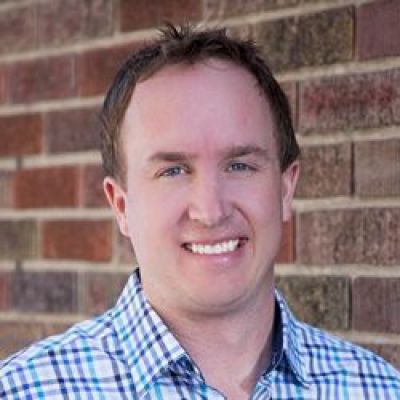 Born and raised in Colorado, Brandon enjoys all that our great state has to offer. When he isn’t working he is most likely either in Denver playing golf and catching up with friends or up in the mountains exploring or skiing. Brandon graduated from Colorado State University with a BA in Accounting and Computer Information Systems and went on to get his Masters at Denver University with a dual degree MBA and Masters of Finance. Brandon’s career path has taken him to many different areas of finance. He worked for Marsh USA as a commercial insurance broker before moving on to co-found Cedrus, which focuses on taking wealthy families from success to significance. While at Cedrus Brandon worked as Chief Financial Officer and at the same time assisted clients integrate their financial goals, passions, and purpose. Brandon is currently on the board of directors for Hope House of Colorado and Basketball Club International. 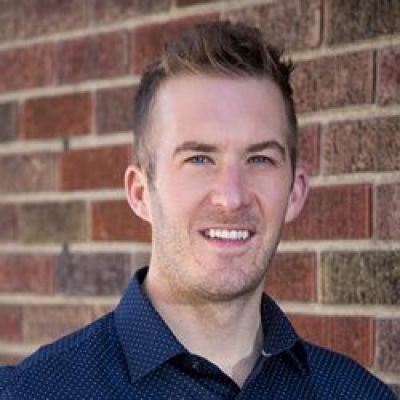 Born and raised in Colorado, Tyler has an appetite for adventure and experiencing the various outdoor recreation opportunities Colorado has to offer. When he isn’t working he is most likely riding his bike, playing golf, or skiing. Tyler studied Speech Communications at Colorado State University before going on to obtain his Masters at Denver University with a dual degree MBA and Masters of Real Estate and Construction Management. Tyler’s professional and educational career has consisted of various positions within the real estate industry, each uniquely building on his overall expertise. Tyler’s experience includes working as a multifamily broker for a national real estate investment firm, an owner/manager for a private industrial investment group, and most recently as an acquisition manager for a Colorado based multifamily investment fund. Tyler currently sits on the Urban Land Institute’s Young Leader’s Executive Committee as well as the President’s Advisory Council for Alaskan Christian College. 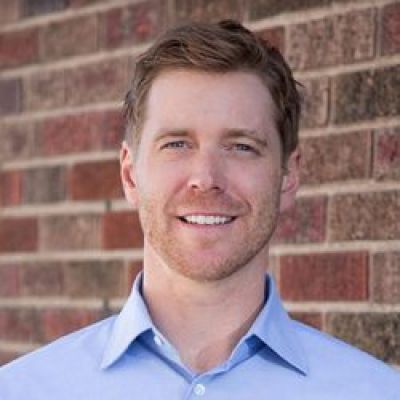 Jesse has focused his career investing in the place he loves most – Colorado. From his hometown near Telluride to his present-day residence in Denver, he’s spent 14 years building lasting value through meaningful, sustainable growth.

His career has taken him from being President and Broker at a luxury residential sales and marketing firm to developing the commercial real estate equity investment platform at Trinity One Group and, most recently, to Vice President of Real Estate Lending at Centennial Bank. His academic credentials include a B.S in Business Administration and Finance from the University of Colorado in Boulder and an International Masters of Business Administration from the University of Denver.

Much more than a weekend warrior, he pursues his passions outside of work through mountain biking, skiing and enjoying Colorado’s mountains. 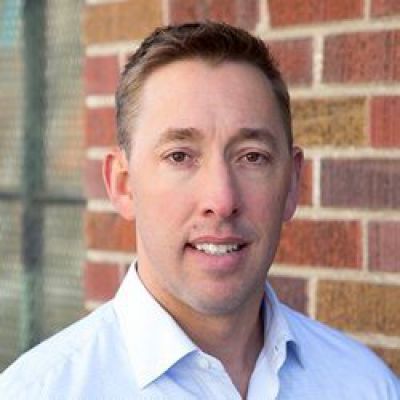 Ben spent 18 years working in the sports industry with a primary focus of revenue generation for private companies such as IMG and Learfield. He also worked directly with universities such as Colorado State, Arizona and Wichita State on external communication endeavors such asincluding marketing, corporate sponsorships, licensing, branding and public relations. Ben received his B.S. in Business Administration from Colorado State University. While at CSU, Ben was named Senior Associate Athletic Director and helped negotiate stadium naming rights partnerships, multi-media rights agreements and the apparel partnership with Under Armour. Most recently, Ben was a founding member and Vice President of a division within Learfield, focused on new- business initiatives and strategic partnerships. Born and raised in Colorado, Ben enjoys spending time with his wife Chrissy, daughter Gianna and son Jaxon. You can typically find Ben on the ski slopes, fly-fishing, golfing or exploring our great country. 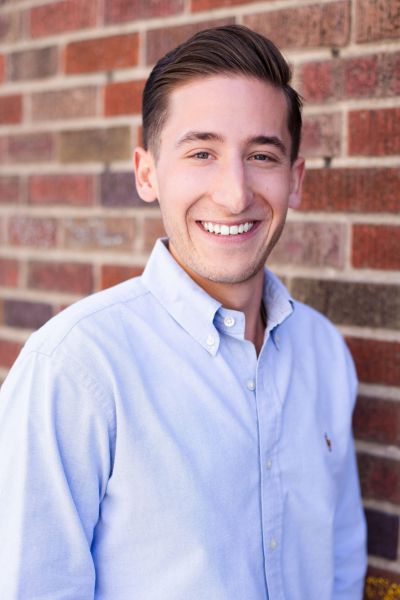 Born and raised in Denver, Max is a fourth-generation Colorado native. He enjoys spending time with his family, friends, and gentle giant Teddie, their Rottweiler. Outside of the office, you can find Max playing golf, tennis, and traveling the world. Max attended Colorado State University where he received a bachelor's degree in Business Administration with a focus on Entrepreneurship and a minor in Media Studies. Max worked as a Loan Originator at Merchants Mortgage for four years, establishing his career in the investment real estate sector. He sits on the board of directors for the Saint Francis Homeless Center, helping our homeless population transition into the workforce and housing. Max is passionate about helping you achieve your real estate goals and providing the most enjoyable experience. 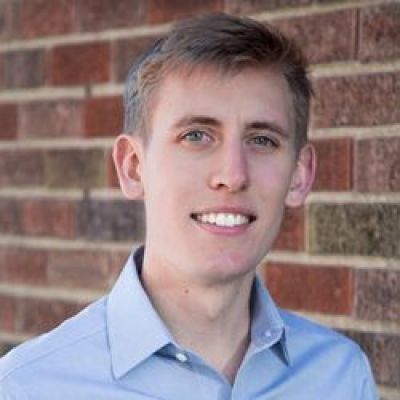 Will made his move to Colorado in 2009 from the Pacific Northwest and immediately fell in love with Colorado’s beautiful scenery and culture. Will is a recent graduate of the University of Colorado Denver Business School where he earned a BS in Business Administration and Finance and a minor in Mathematics. During college Will worked as an intern within the Credit and Operations divisions at Centennial Bank. He has since acquired a Real Estate Broker’s License and is an active member in the Urban Land Institute’s Young Leaders Group. Outside of the office Will enjoys spending his time outdoors mountain biking, snowboarding/skiing, and camping. 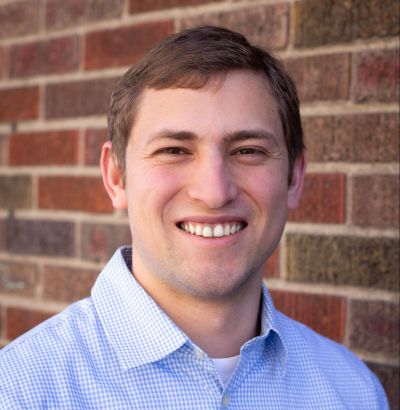 Zach, a 4th generation Colorado Native, loves the Colorado way of life; from hiking, fishing and skiing in the mountains to visiting the wheat fields out east. In Zach’s free time he manages his family’s vacation rentals in Black Hawk and can be found on the slopes or atop a 14er. Zach has been immersed into the financing world from a young age and has made it a goal in life to never stop learning about the financial markets. Zach graduated from Kansas State University with a BA in Financial Management and a certificate in Integrated Investment Management and Personal Financial Planning. Zach has exposure to both the equity and debt markets through his time with First Bank and E*Trade Advisor Services. 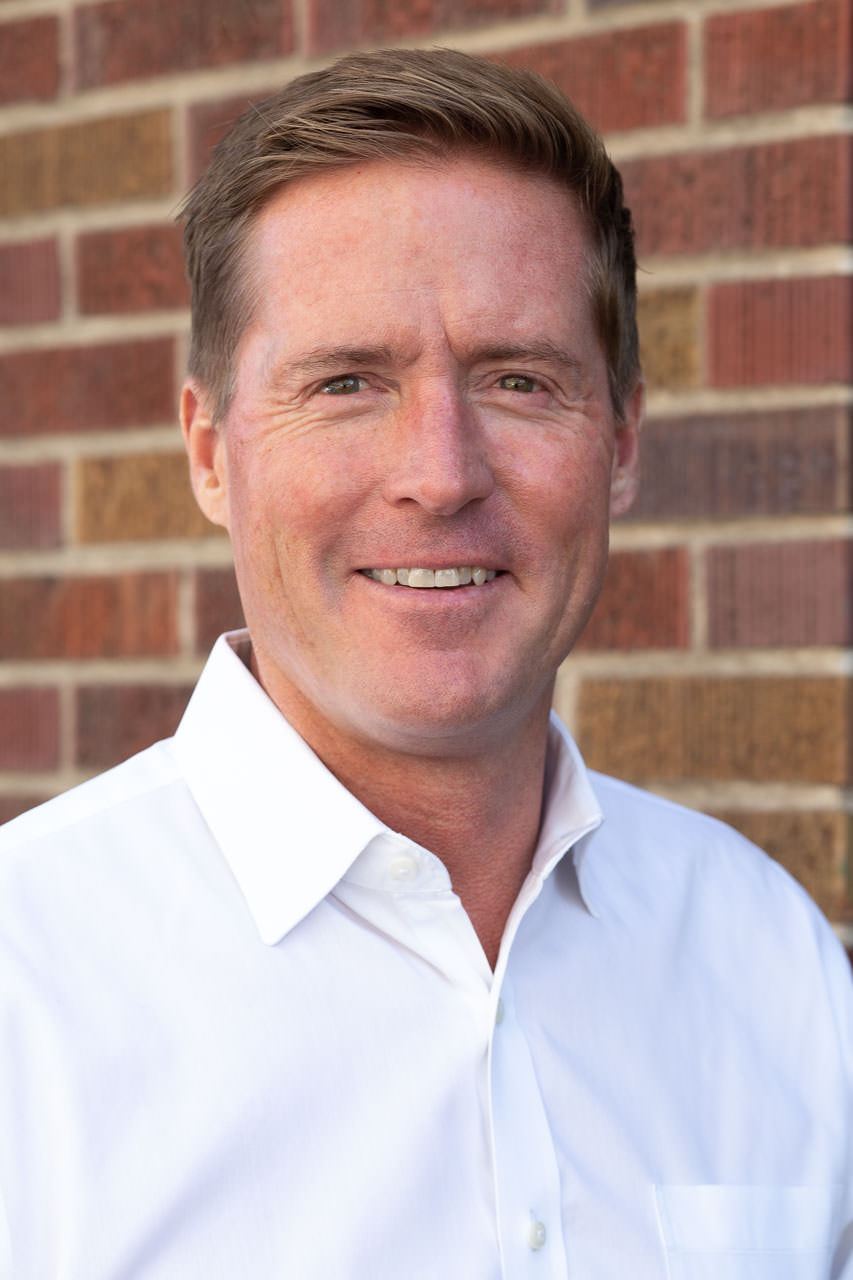 Davis is an experienced commercial banker in the Denver Metro Area and has worked for several banks over the past 15 years, including both community banks and a national multi-billion-dollar bank.  Prior to banking, Davis spent 12 years on Wall Street in New York City as an analyst/portfolio manager in fixed income securities with an emphasis in mortgage backed securities.  He also held the position of Chief Operating Officer for a Denver-based retail electronics company for 4 years.  Davis has a B.A. in Communications from Texas Christian University and is a graduate of the Graduate School of Banking at the University of Colorado.  His community involvement consists of Finance Committee Member of “Invest in Kids,” Finance Committee Member of the Episcopal Church of the Ascension and former Vestry Member and Senior Warden, as well as former Member of Denver Active 20-30 Children’s Foundation.  Davis and his wife Holly moved to Denver in 1992 from New York City after graduating from Texas Christian University in Fort Worth, Texas.  Davis is a Houston, Texas native and Holly, a Denver native.  They have three children who were born, raised, and educated in Denver.  Davis enjoys all the Colorado activities, skiing, golfing, hiking, etc.  Davis is an active member of Historic Denver, Western Stock Show Association, Cherry Hills Country Club and the Colorado Golf Association. 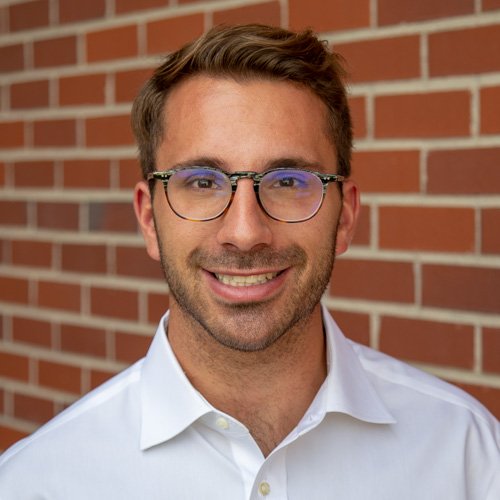 A native of Pittsburgh, Pennsylvania, Rob has slowly made his way out West after graduating from Miami University with a Bachelor’s degree in Finance at the Farmer School of Business. A level II CFA candidate, Rob has made it his mission in his young professional and personal life to immerse himself in as many cultures and fields as possible. After studying abroad twice, Rob has worked as an intern at a boutique financial services firm in Pittsburgh, at one of the largest private banks in the world in Centennial, and most recently at Global payments as an underwriter. An avid outdoorsman, Rob spends his free time skiing, backpacking, climbing, and anything else Colorado will throw at him.

Indicate Capital, Denver’s leading private lender for real estate, is here for your private lending and investment financing inquiries. Allow our private money lenders to assist you every step of the way so we can determine the opportunity that's right for your Denver business or home. At Indicate Capital, we believe the real investment is in our clients’ future and long-term success. Continue browsing for information regarding program details, loan types, and our lending process for Denver residents. Better yet, give us a call today in Denver for additional information on our private money lender options and investment financing services offered.

Indicate Capital is a loan company and hard money lender serving Colorado and Utah. We offer a variety of lending options and loan services for our clients.